If you ever do a general search on Youtube about the efficacy of home surveillance cameras you may be very shocked at what you find. There are many stories of decent people merely trying to keep their family safe and the bad guys turn around and use your own security equipment against your family. It is a modern reality that is a potential threat to every man, woman, and child and it is very important to do your security camera research before you purchase any type of security system or camera. In this Inside Edition video, a single Mom in Mississippi who worked long hours at a local hospital wanted to be able to check on her daughter while she was at work to ease her worried mind only to find that her daughter had become hysterical when a strange awful man started speaking to her daughter, playing creepy music and trying to coerce the poor child into doing extremely awful things, by telling her he was her friend and she could do anything with him watching, starting with things like breaking her TV, and more. The Man must have been older because he played the Sixties song “Tiptoe Through The Tulips” that became a hit after Tiny Tim sang it on Rowen and Matin’s Laugh-In. The actual song is the eeriest thing you’ve ever heard, Tiny Tim looks insane as he strums a ukelele and sings about peeping in people’s window. In the end, the security expert that Inside Edition interviews, says that the hackers do it through driving through the streets and pick up wifi signals with their phone and try to guess the password, so he advises that a complicated password will protect you from predatory hackers, the mom and the daughter on the other hand, just got rid of the device completely, and I fully agree with the removal of any potential portal that could lead to preditors harming our precious children.

This is the frightening Tiny Tim on Rowan and Martin’s Laugh-In. 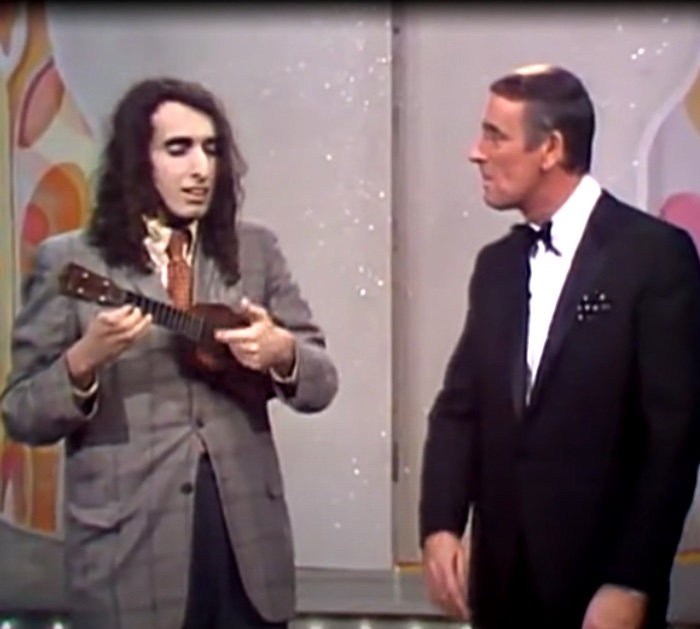 Then this sweet Mother and daughter decide to get rid of the camera and not invite trouble into the house and I don’t blame them. 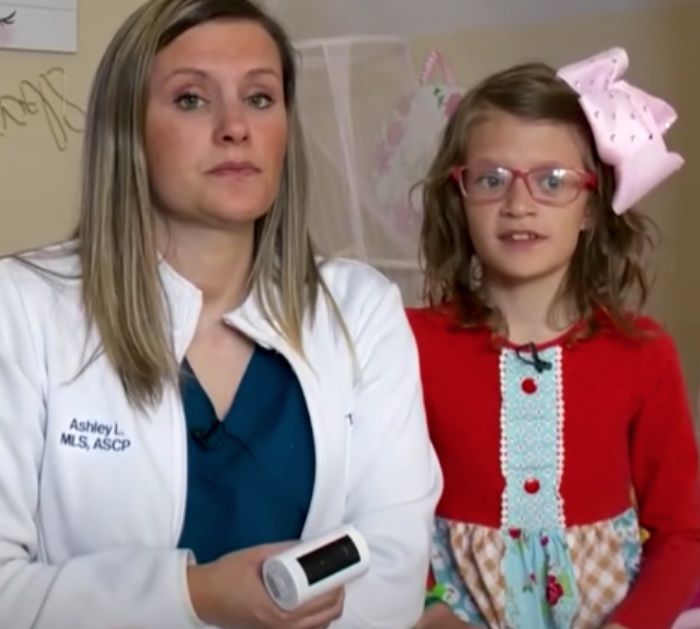 This is a horrifying story and people need to heed the warning and be very aware of tech you install in your home.

Cancel reply
No-Bake Oreo Cheesecake Recipe
How To Make Paper Butterfly Wall Art
To Top
We use cookies to ensure that we give you the best experience on our website. If you continue to use this site we will assume that you are happy with it.Ok